Here's what the munky is working on now:

Telus will be launching our half hour doc on the transformative power of music in a couple of weeks. This one I co-wrote and produced as well as edited. It's called: ABOVE THE NOISE - Straight to the Heart. Thanks to the amazing non-profit called: The Prophets of Music for participating.  Such a cool group. Here's their link: prophetsofmusic.org

Got nominated for two Rosies this year. Best Editor Drama under 30 minutes for: Falling Through the Cracks. A powerful story of one family's struggle against the medical profession. And best Editor Non-Fiction for: Bison Return. A really interesting doc about the return of the bison to Banff National Park for the C.B.C. First time in over a century that bison have roamed the park. 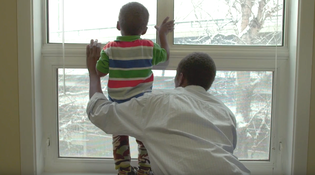 Through These Eyes - National Film Board 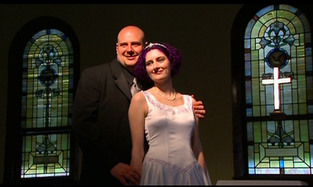 ​Cure for Love - National Film Board